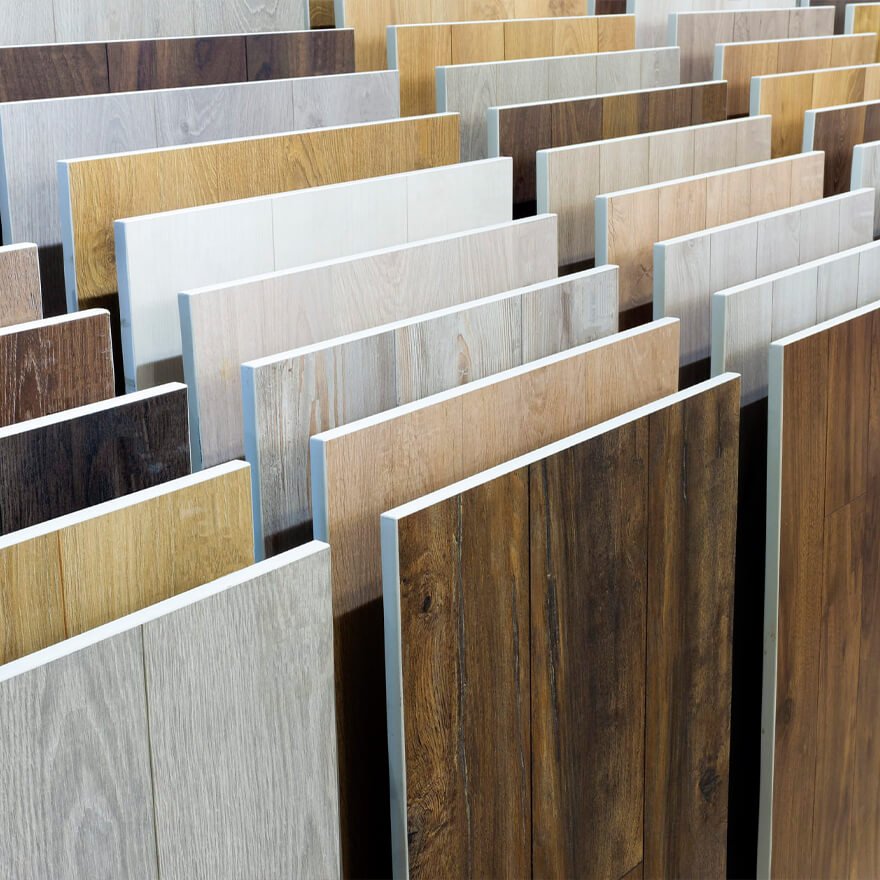 House of Carpets began at 1601 Park in 1966. The business was started by Bob Bird and Ed Anderson The business first name was Carpet Seconds. Ron Williams became part of the store in 1969 and by 1971 became sole Owner. The Store expanded and moved to 1220 Cranston in 1977 and changed the name to House of Carpets. After expanding two more times the store moved across the Parking lot to our current location of 1410 Cranston. Brian Williams Ron's son became full owner in 2019. The family tradition has continued and he has been joined by his Son Cody Williams Since 2007.

Get a Free Estimate

Thank you! We'll be in touch shortly.